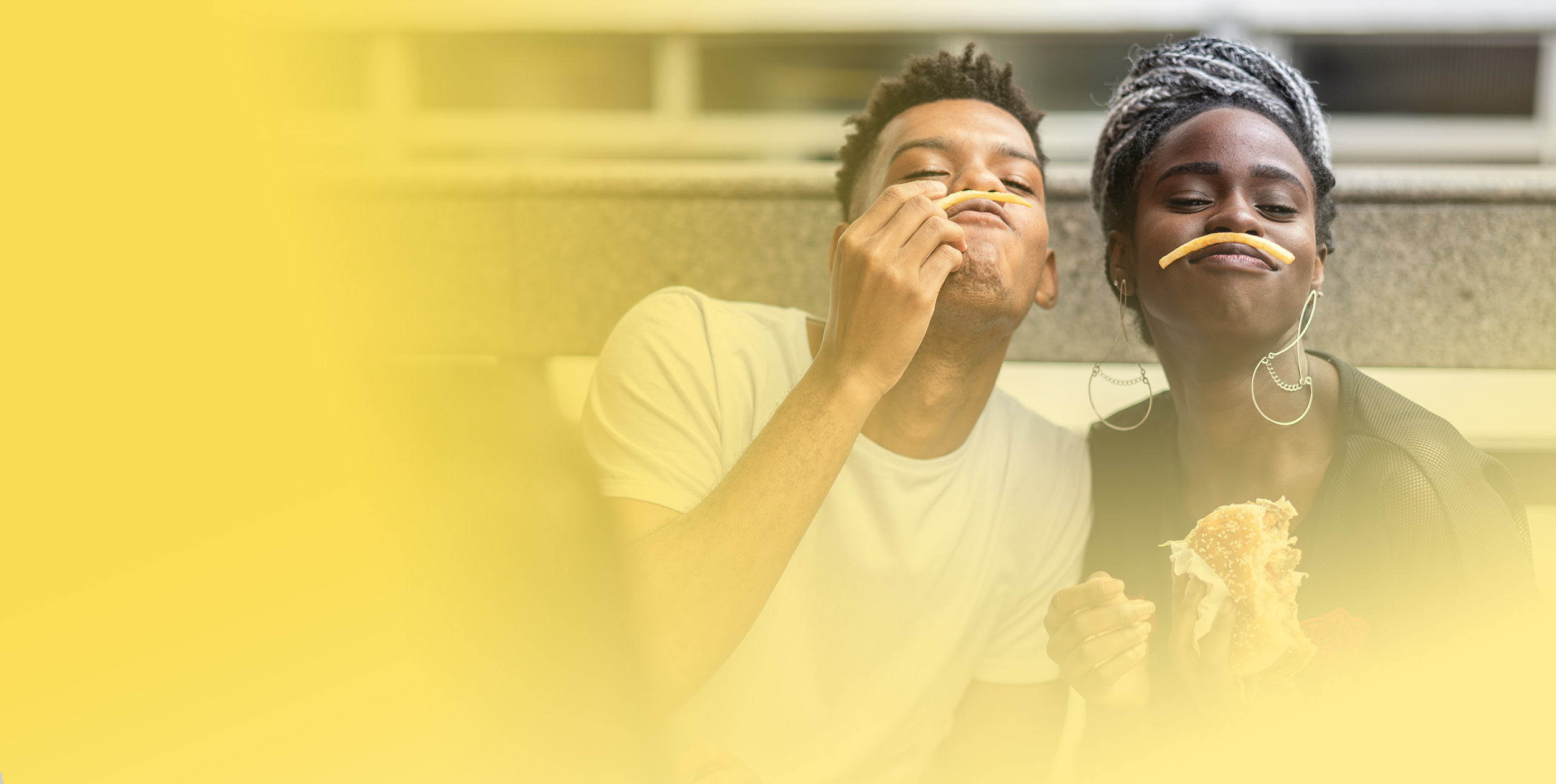 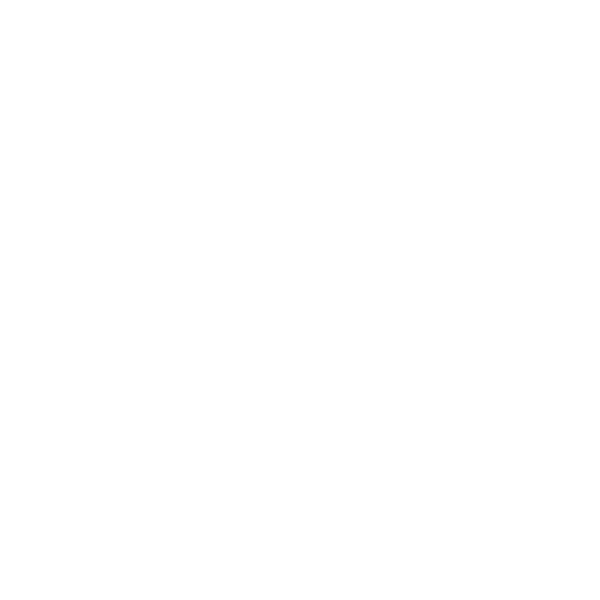 Rinck Goes Above and Beyond for Iconic Brand 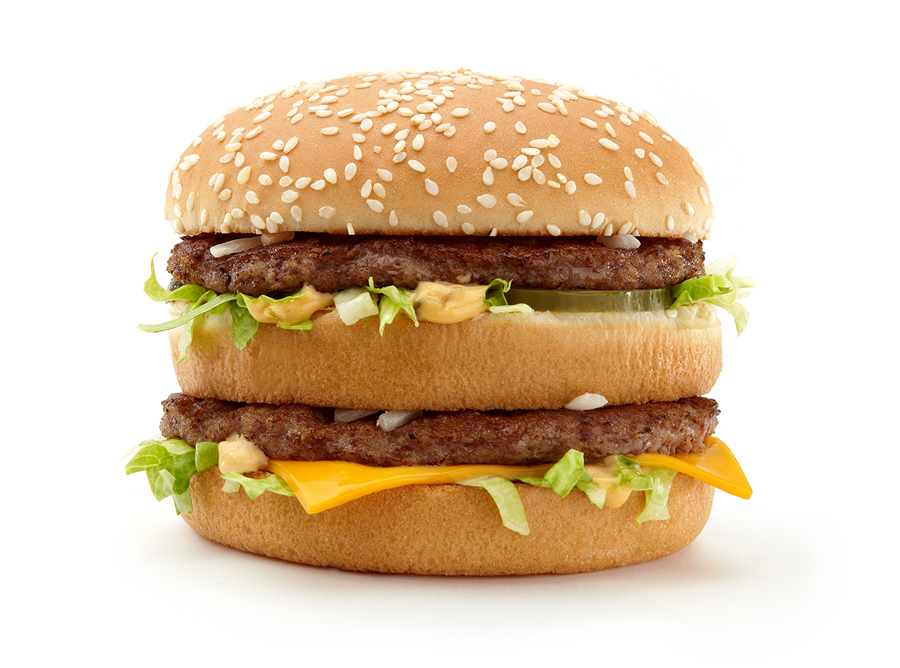 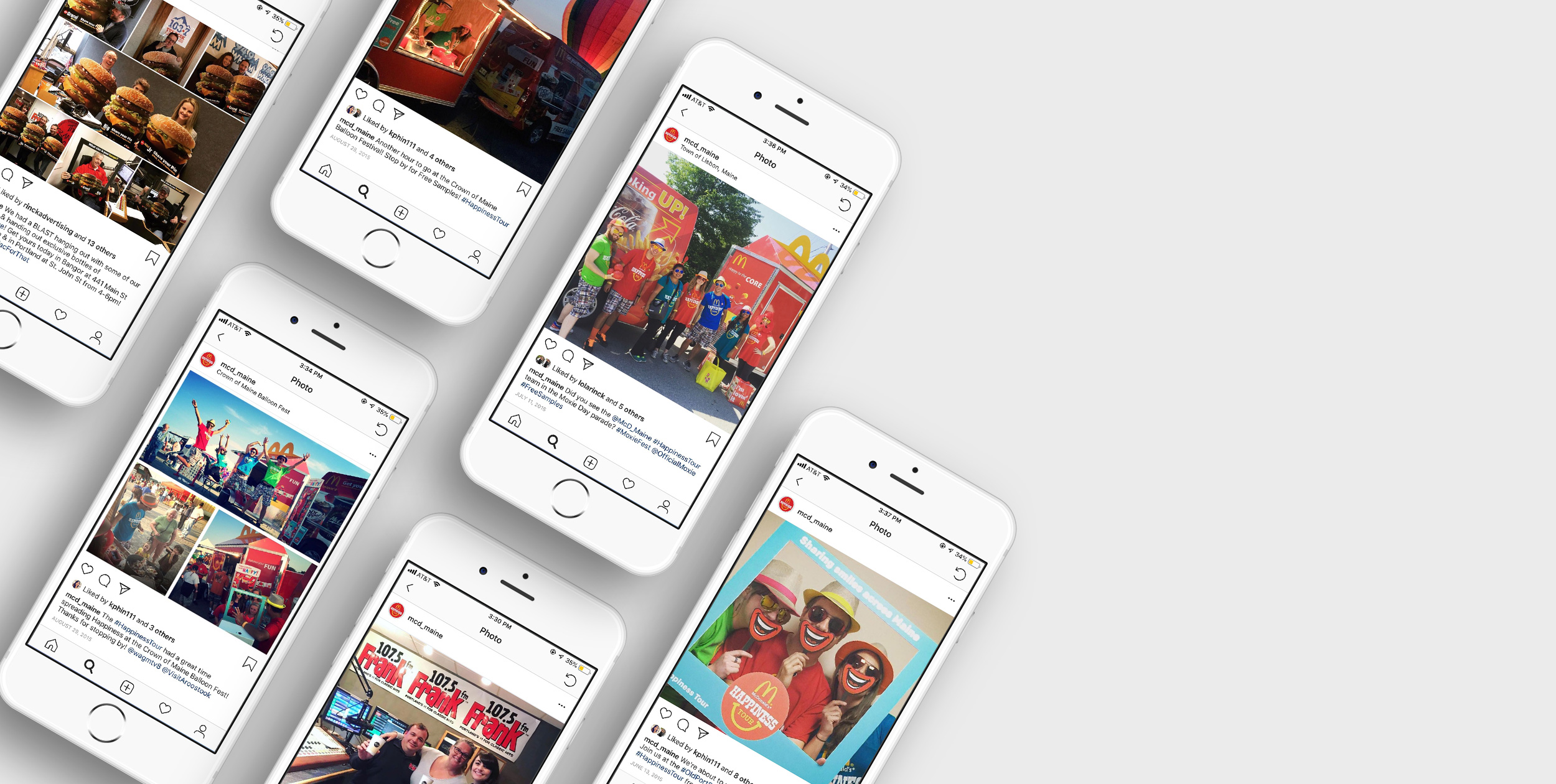 Smiles Were Part of the ROI

While driving guests in-store to try new offerings, new day parts and new occasions were a part of how the work was measured, and the approach was a little different. Harnessing the power of Brand Touch®, Rinck created branded spectacles and unlikely media opportunities to get the golden arches in front of as many people as possible. Sampling on stilts, driving an eco-cab in a local parade, sampling coffee out of a life-sized coffee cup – Mainers were Lovin' It. 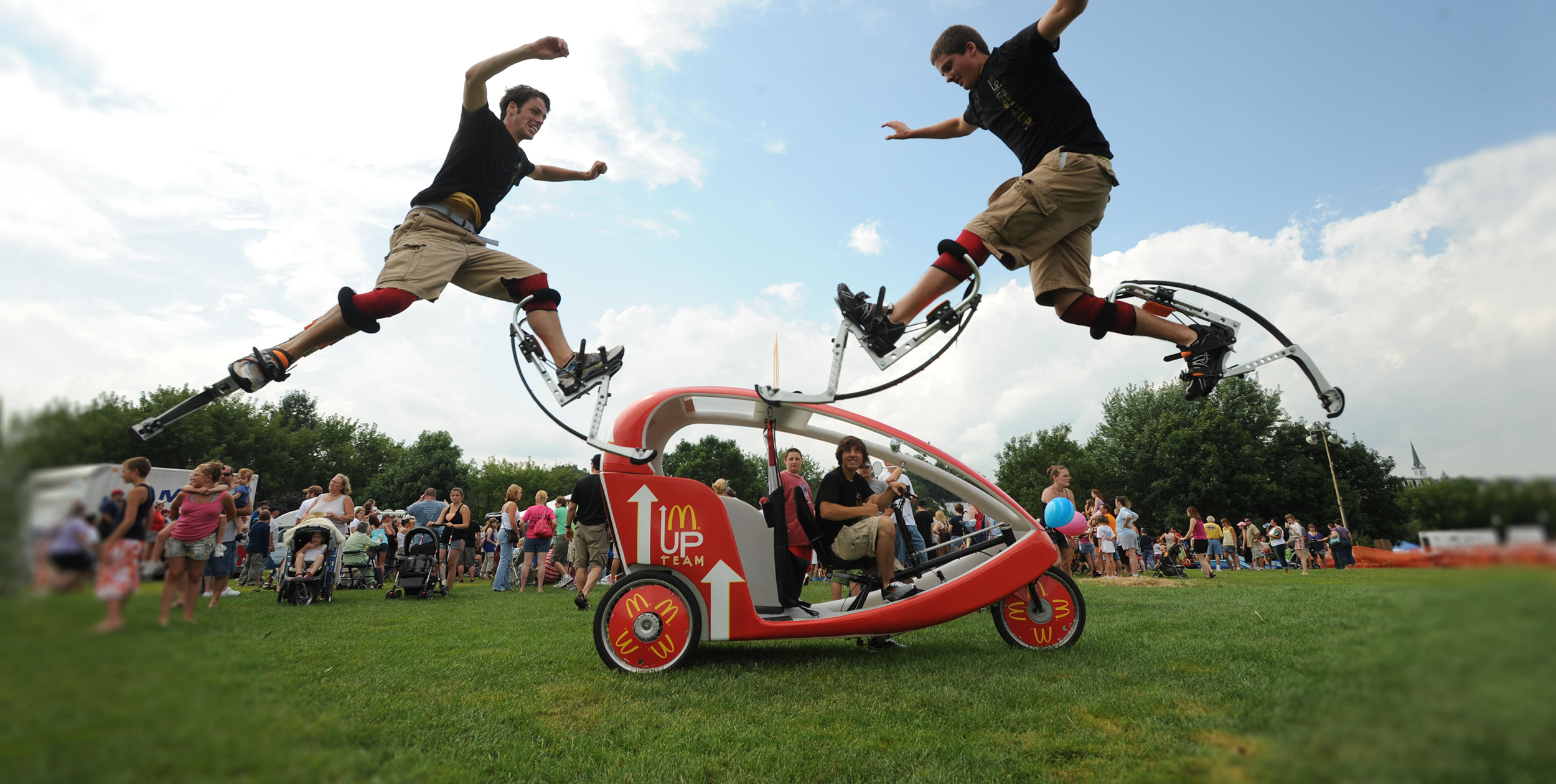 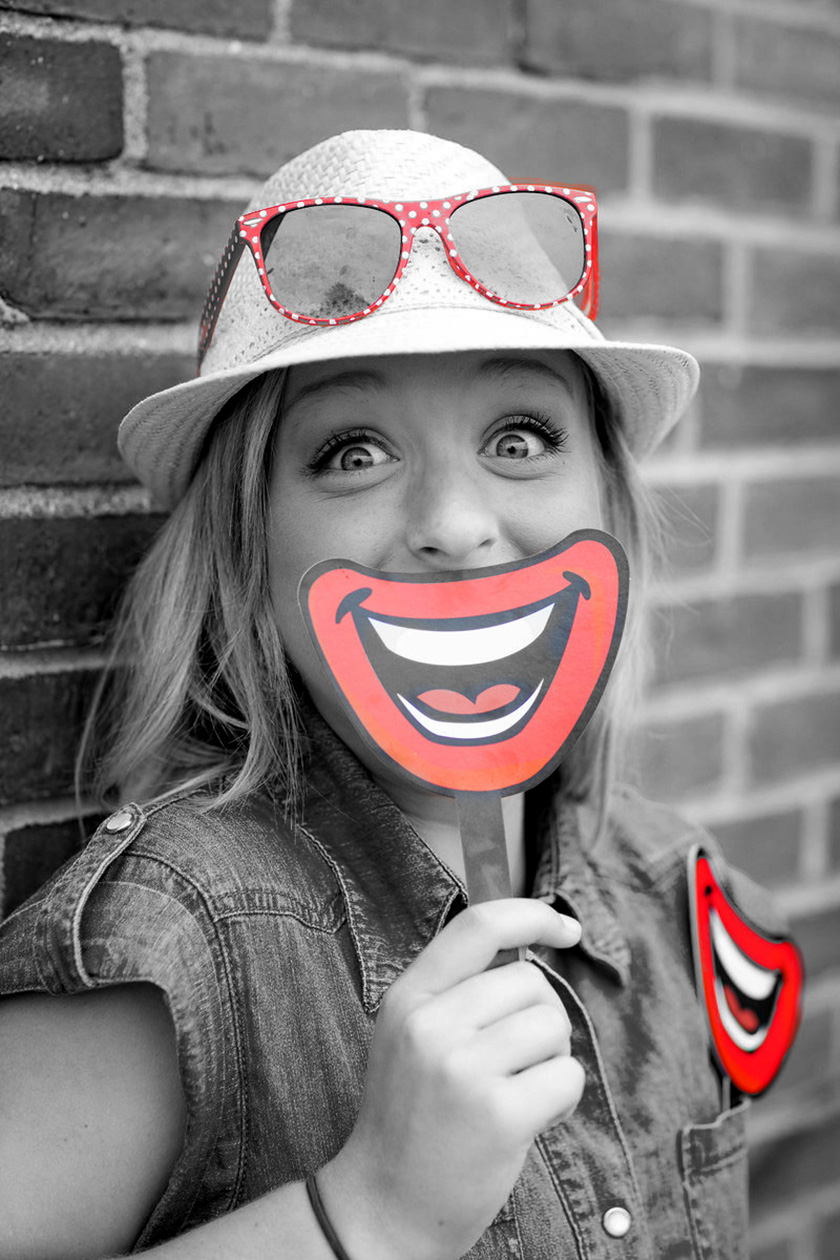 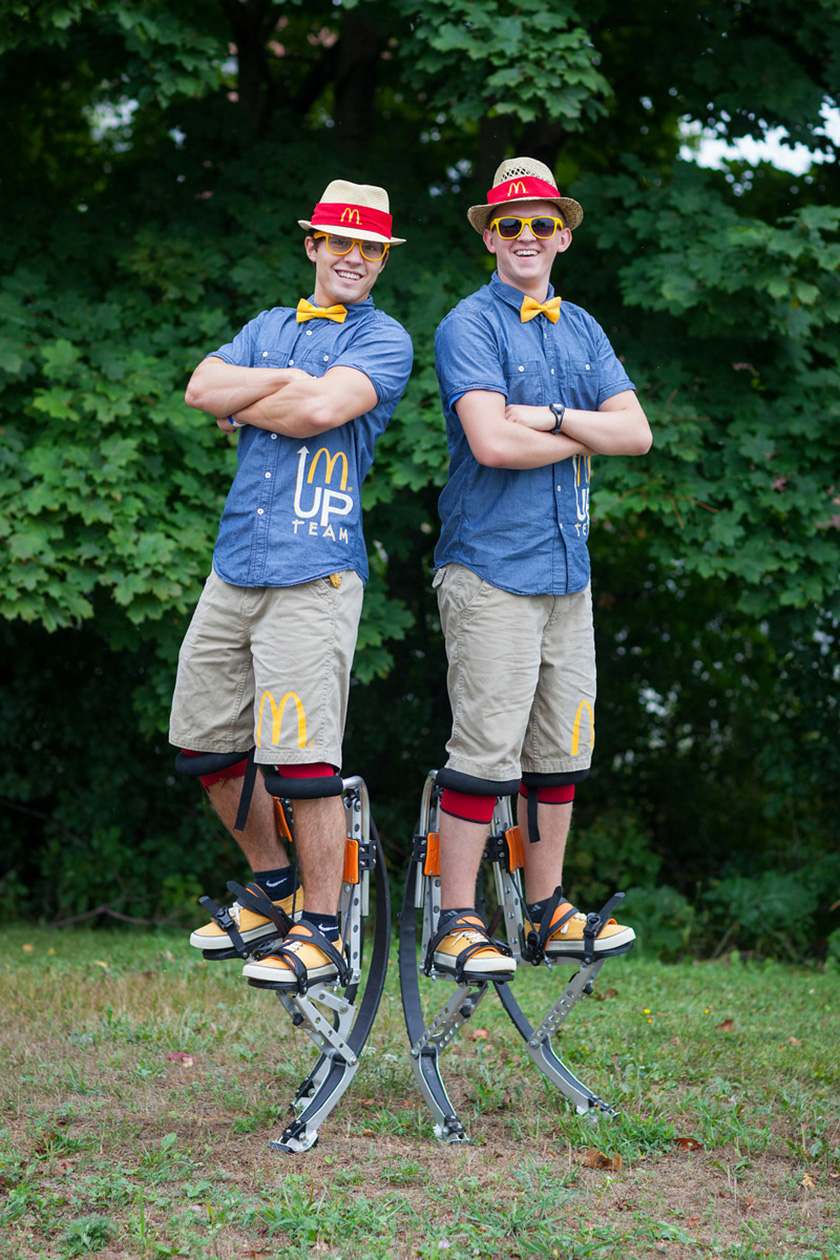 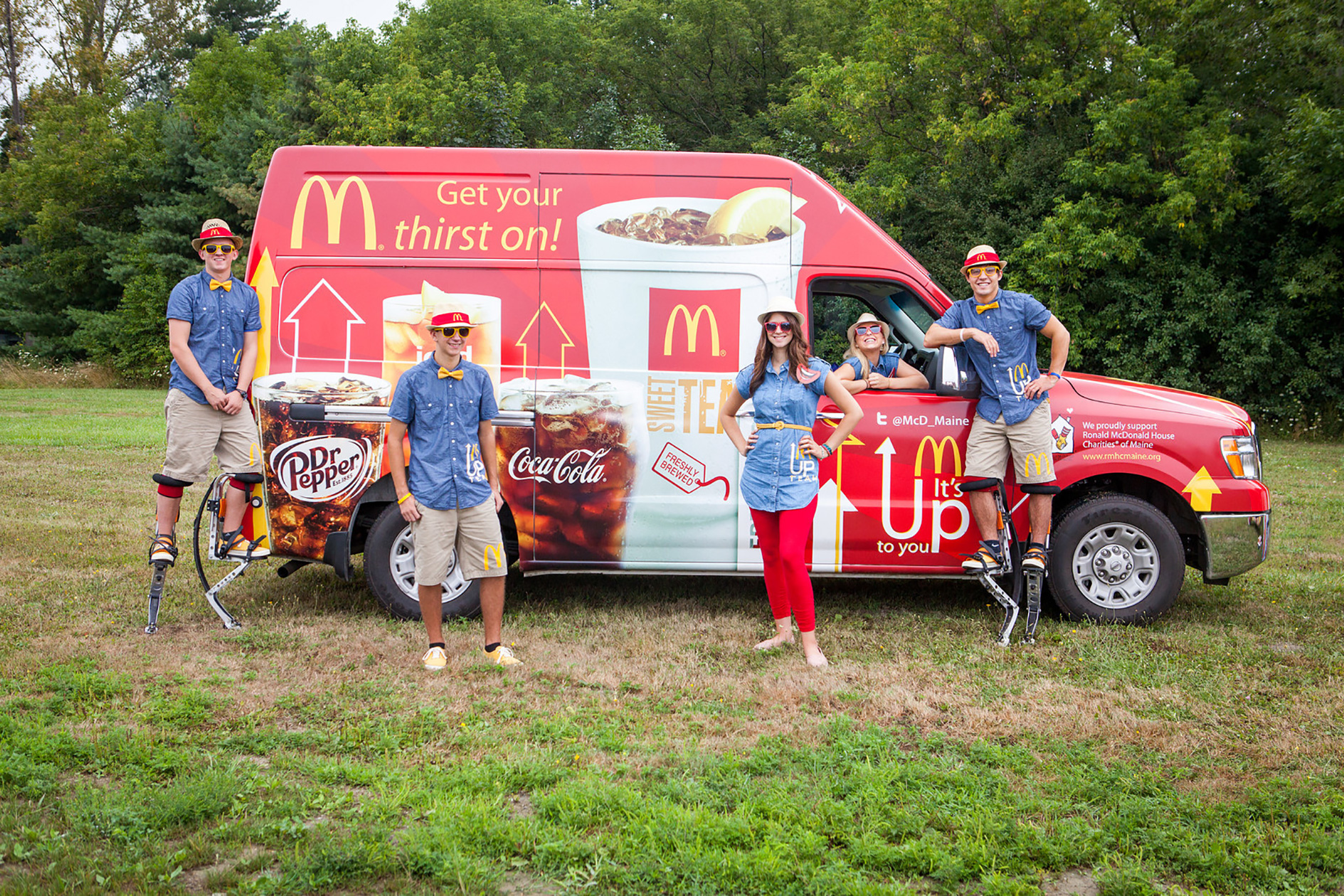 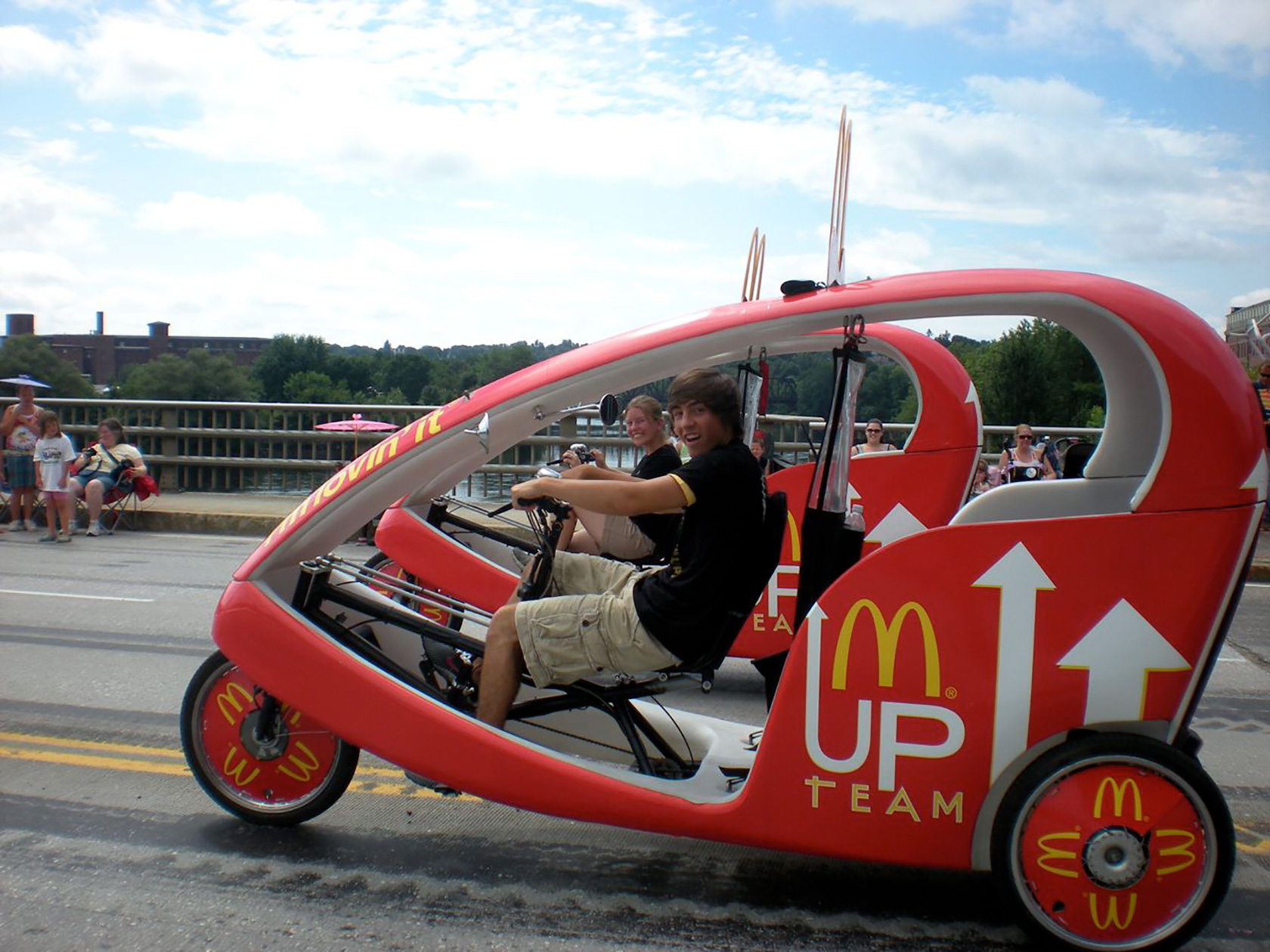 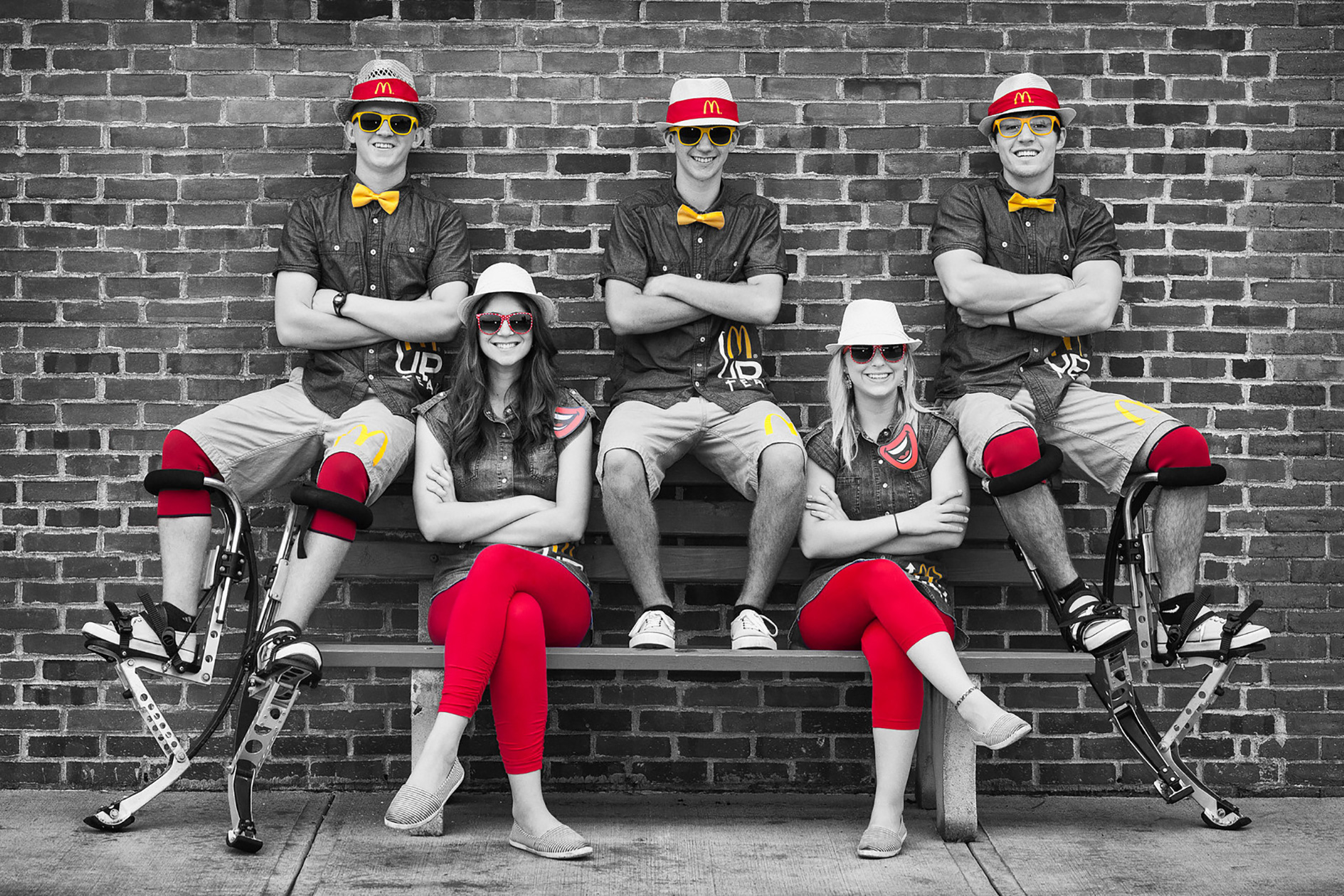 From Street Team to the Heart of the Community 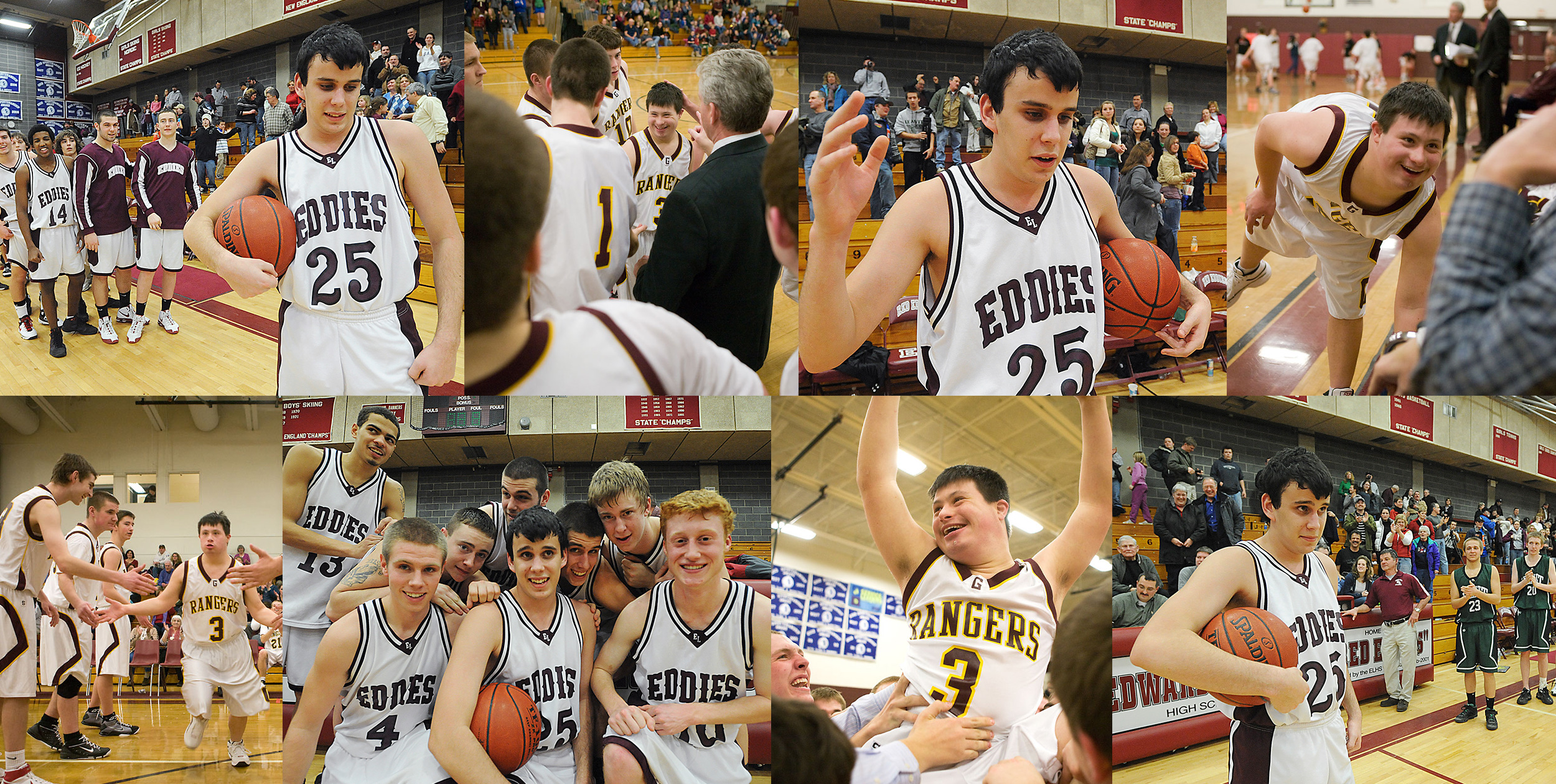 Spirit of the Game

The Power of Yes

From the Local Courts to CBS Sports

Based on the touching story of two high school basketball managers - Josh Titus, a senior with autism and Patrick Thibodeau, a senior with Down Syndrome - Rinck created the McDonald’s Spirit of the Game Award as well. CBS Sports shot a 13-minute feature piece on the award story that aired before tip-off of the Men’s Final Four Basketball Games. The boys and a Maine Owner/Operator were also placed on the CBS Early Show for an 8-minute interview. Over 85 television stories aired in Maine and across the country including Hawaii, Dallas, Chicago, San Diego and Atlanta. Hundreds of print pieces were scored as well. According to McDonald’s U.S. Communications team, the media value exceeded $5,000,000. An impressive ROI when you consider the budget was just five figures. 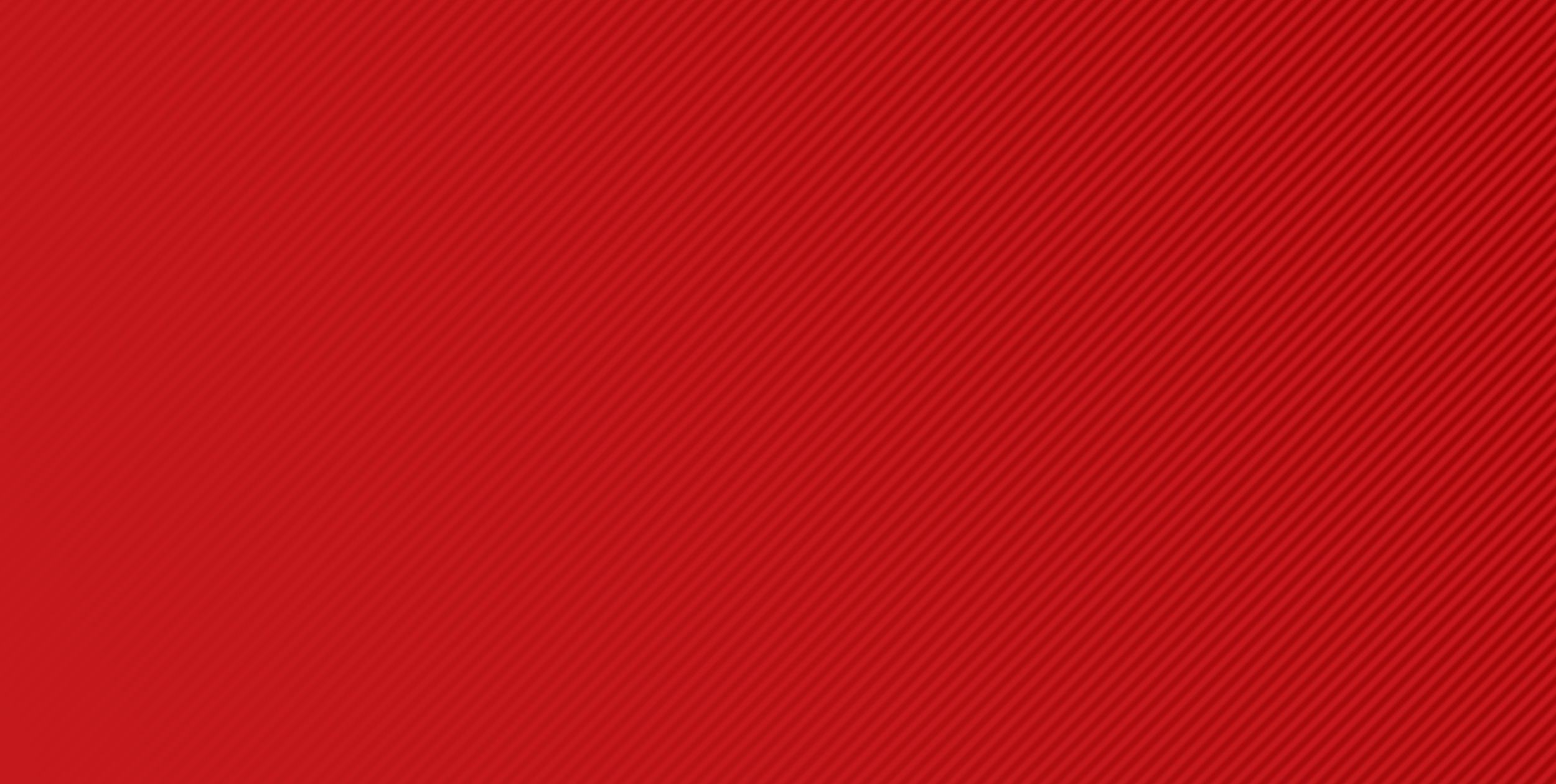 The Maine McDonald’s Owner Operator Association was a client of Rinck’s for 10+ years, handling all of our Public Relations and Marketing programs. Rinck did outstanding work for us. Their creativity, planning, and execution was always top-notch and delivered beyond expectations. The staff is very professional and dedicated to do their best to ensure their client’s success.